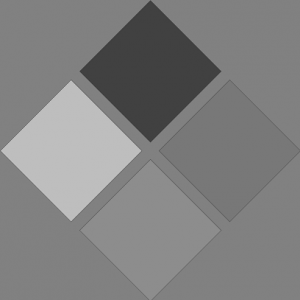 Boot Camp Assistant is a multi boot utility included with Apple Inc.’s MAC OS that assists users in installing Microsoft Windows operating systems on Intel-based Macintosh computers.  You need to restart the computer, as it does not run parallel, the system starts in windows mode.

Parallels Desktop for Mac, by Parallels, is software providing hardware virtualization for Macintosh computers with Intel processors.It simply allows you to load windows on Mac. 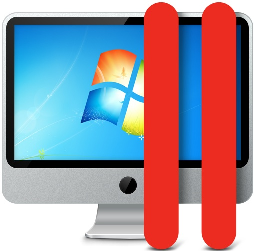 A company set up with global perspective in mind. Started by entrepreneurs with a vision to excel beyond horizons of the virtual information technology world, Finsys is a young and ambitious team.